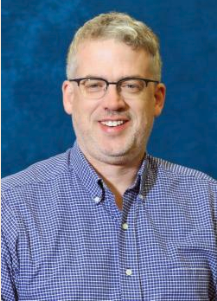 Timothy is a 4th generation resident of the Stanwood community with family roots dating back to 1909. He and his wife, Kathleen, have two children. He is Secondary Vice-Principal of Grace Academy where he has been employed for 21 years. Timothy graduated from Seattle Pacific University and obtained his Masters from City University. He previously served on the council from 2009 to 2013 and served two terms on Stanwood’s Planning Commission (2003 to 2009 and 2013 to 2015).