UNDER CONSTRUCTION Our Website is Under Construction! Read On...
Report a Concern
Record Request
Municipal Code
Public Notice 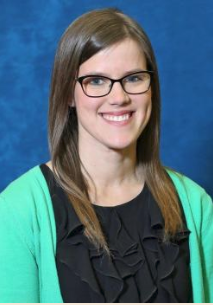 Elizabeth is a graduate of Seattle Pacific University and currently teaches at Grace Academy in Marysville. She has lived in Stanwood since 2009 and enjoys the rich heritage and unique character of the city. Elizabeth previously served on the council from 2012 to 2013. She also served two terms on the City’s Planning Commission (2010 to 2011 and 2013 to 2015).