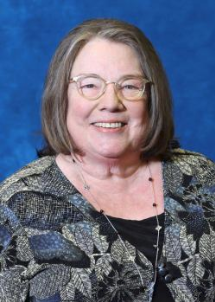 Dianne White grew up in Stanwood and graduated from Stanwood High and Washington State University College of Pharmacy. Dianne and her husband owned pharmacies in eastern Washington for 25 years. After selling their last pharmacy in Spokane they moved back to Stanwood to be closer to Dianne’s father.

Dianne felt that Stanwood did not look or work like she thought it should and was appointed to the Planning Commission first and then the City Council. In 2005 Dianne ran for mayor and was mayor from 2006 to 2013. Due to her husband’s health, Dianne was not able to run for a third term and after he passed away, Dianne decided it was time to get back to the unfinished work of the City. Dianne served on the Planning Commission from January 2016 to December 2017 until her election to the City Council beginning in January of 2018.